Please Wait...
Home Anupama: Paritosh's lie will come in front of everyone, goons will beat him up in front of the family

Anupama: Paritosh's lie will come in front of everyone, goons will beat him up in front of the family

Anupama Written Update: Everything will be fine between Anuj and Anupama in the TV show 'Anupama'. On the other hand, because of Paritosh, a mountain of troubles will break in the family. 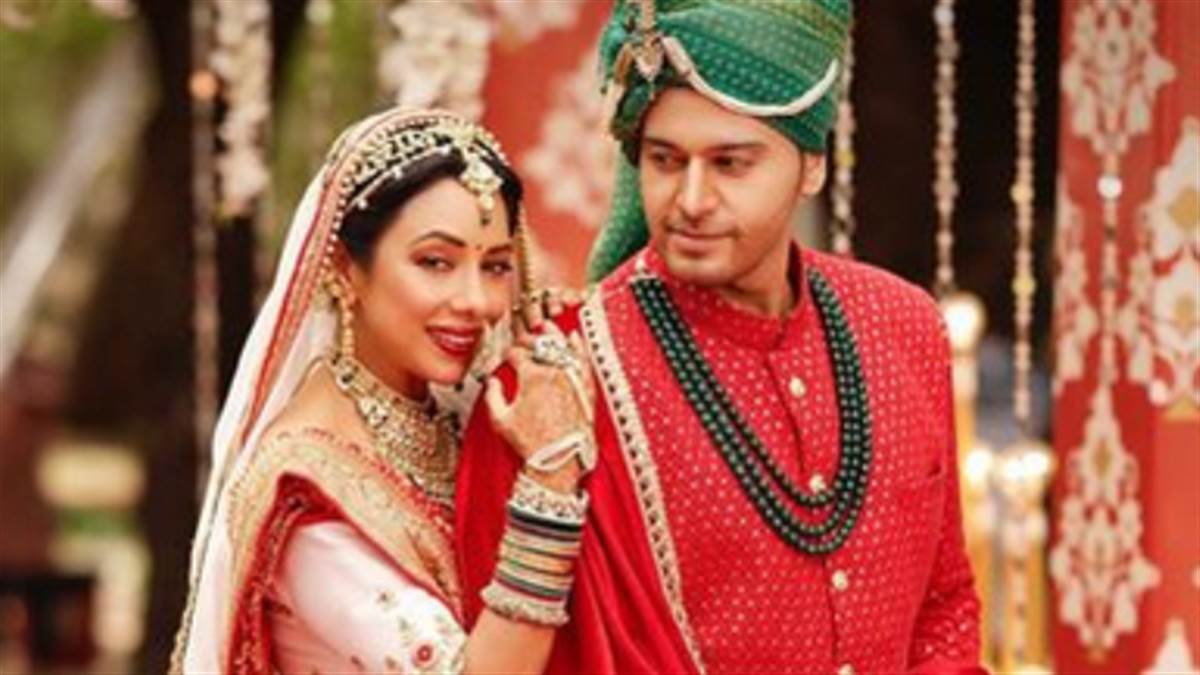 A lot of ups and downs are being seen in the TV world's famous serial 'Anupamaa'. You have seen till now that Anuj is very angry with Anupamaa and every attempt of Anupamaa is failing Anuj is not agreeing but it seems that Anupamaa will not have to work anymore because Anuj has forgiven Anupamaa on the persuasion of his friend. On the other hand, Kavya is getting intoxicated with her modeling and Paritosh is also getting into bad company. He also stole money from Kinjal's almirah.

Anupamaa Anuj will be romantic
Anupamaa pretends to faint to pacify Anuj. Anuj gets scared seeing her and tries to wake her up. But then Anupamaa starts dancing and tries her best to persuade him. But Anuj doesn't like it at all and gets angry and leaves Anupamaa, after which Anupamaa gets nervous. But Anuj also gives a surprise to Anupamaa and he forgets everything and dances with Anupamaa. Anuj gets very romantic seeing Anupamaa.

Goons will beat Paritosh
Paritosh made a deal of fraud with a person. He tries to sell the disputed land by making fake papers, but that person comes to know that Paritosh is cheating on him, so he will bring some people and get Paritosh beaten up. That person also threatens him that if he does not get the money back, he will grind it in jail. Not only this, but he also takes the name of Anuj Kapadia and if Anuj's name was not there, I would not have done this deal at all.

Kavya will not help
In the upcoming episodes, you will see that Vanraj asks Kavya for help in arranging the money. But Kavya refuses him saying that I do not have time for useless things. On the other hand, Anupamaa, Anuj, Dheeraj, and Devika will enjoy their time hanging out together. Seeing the mountain of troubles breaking down in the Shah family, Vanraj will decide to take the reins of the family into his hands.