Please Wait...
Home Bigg Boss 16: During an argument with Archana Shiv said - 'You have learned to curse'

Bigg Boss 16: During an argument with Archana Shiv said - 'You have learned to curse'

Bigg Boss 16: In Bigg Boss season 16, there has been maximum fighting over food. In the latest episode too, Archana confronts Shiv during the ration task. After this, both also make personal attacks on each other. 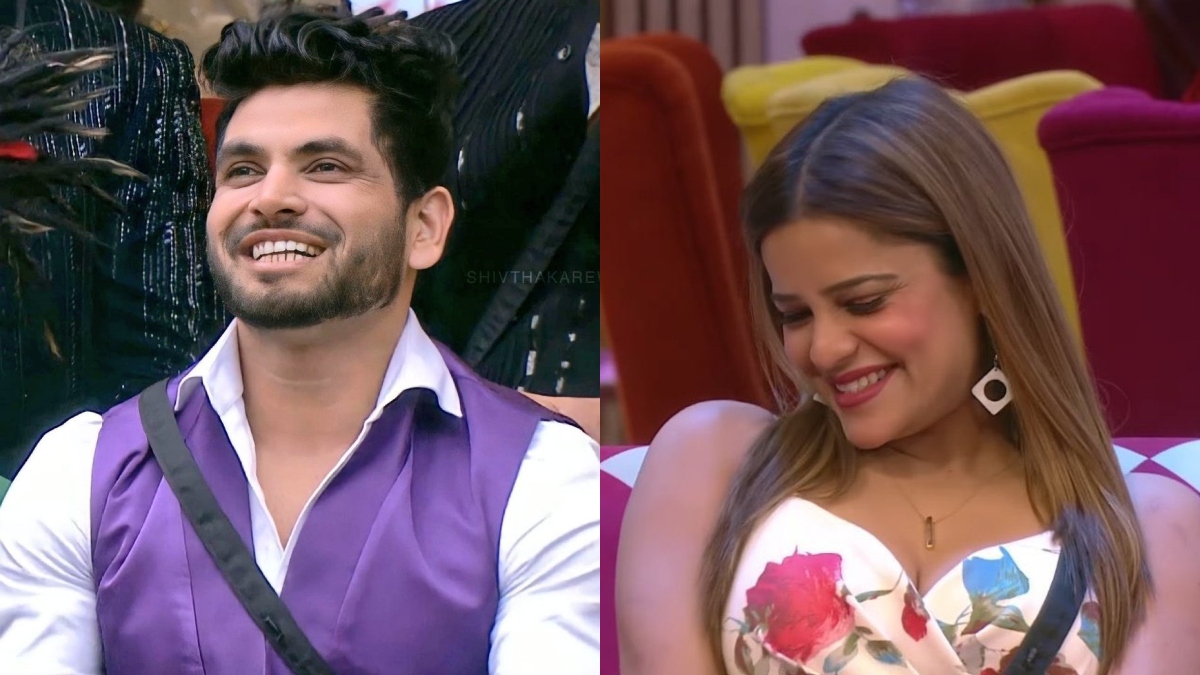 Every day there are fights in the Bigg Boss house over ration. Especially Archana keeps fighting about food and drink. In the January 17 episode too, Archana gets into a heated argument with Shiva. Both make personal attacks on each other. Shiv even calls Archana a sinful doll.

The argument between Archana and Shiv
Actually, Soundarya goes during the ration task, but vegan food is very expensive, so she picks up a packet of milk for Archana. On this, Bigg Boss interrupts Soundarya and says that the ration tasker is for personal stuff and not for others to take. After this, Soundarya puts back the packet of milk taken for Archana, on which Archana gets irritated and confronts Shiva.

Archana tells Shiv that this Bigg Boss is not Marathi.
Archana questions Shiva's lifting of coffee and says that even Shiva will distribute his belongings. After this, an argument starts between Shiva and Archana. Shiv asks whether I should drink coffee or not, and what it means. Shiv tells Archana that she does not perform tasks properly and will teach others. Archana teases Shiv that this Bigg Boss is not Marathi. Shiva gets angry with this and tells a lot to Archana. Shiv says to do the finger, come on, everyone plays the finger. Shiv tells Archana that he has learned only to curse, and learn something good too.

Shiv called Archana a sinful doll of dirty thoughts
Wherein Shiva Archana is called finger master. On the other hand, Archana says that Shiva did not give us Jalebi. On this, Shiva says that we have been feeding and eating since the first day. Shiva says that I had asked even a sinful doll like you. Shiv calls Archana that sinful doll of dirty thoughts. Shiv further says how many times I should eat my Jalebi, what is the problem with it. On this, Nimrit also speaks in favor of Shiva. Hearing this, Archana says that even the family members are asked who has to eat. Nimrit says that she had asked everyone.