Please Wait...
Home Jethalal dies on such a young Babita ji, you will be shocked to know the age difference

Jethalal dies on such a young Babita ji, you will be shocked to know the age difference

Jethalal aka Dilip Joshi's crush 'Babita Ji' aka Munmun Dutta is much younger than him in the TV show 'Taarak Mehta Ka Ooltah Chashma'. Know their age gap 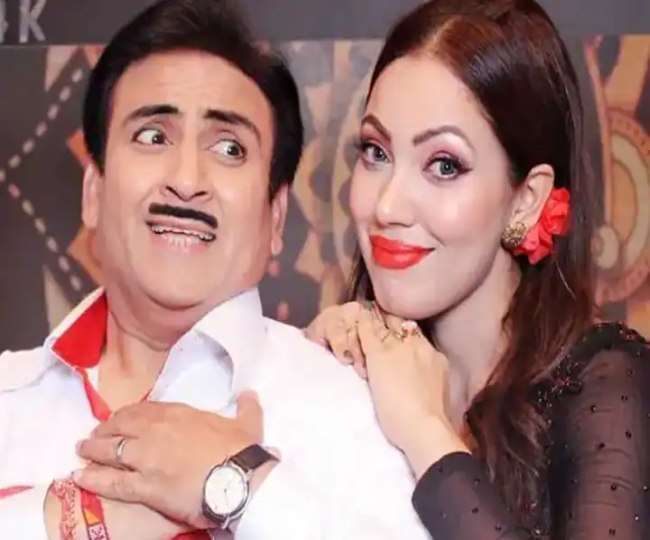 In the year 2008, 'Taarak Mehta Ka Ooltah Chashmah' started on Sony SAB. This family drama show attracted the audience in a short time. For 14 years now, this show is working to make the audience laugh. All its characters are very popular, especially 'Jethalal' and 'Babita Ji'. Although Jethalal is married and the father of a child in the show, his heart beats for 'Babita ji'.

'Babita ji' is so much younger than 'Jethalal' in age

In 'Taarak Mehta Ka Ooltah Chashmah', 'Jethalal' forgets his wife Dayaben and is seen lying after 'Babita ji'. He does not miss any opportunity to flirt with Krishnan Iyer's wife 'Babita Ji'. Fans also like their chemistry very much. Jethalal, who died on the beauty of 'Babita', is much older than her. You will be surprised to know that the age difference between Babita and Jethalal is not two years but 19 years. 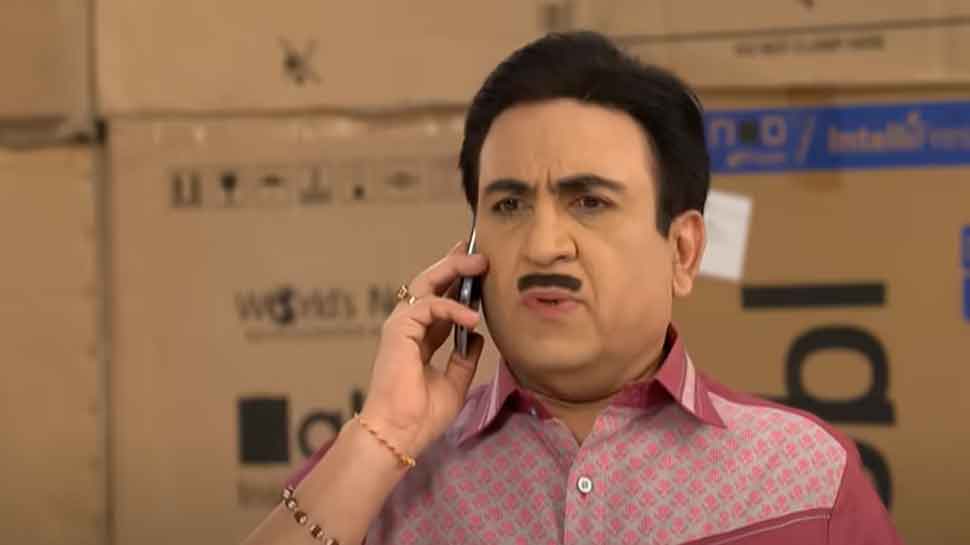 Know the age of 'Babita' and 'Jethalal'

Yes, 'Jethalal' i.e. Dilip Joshi is 19 years older than 'Babita ji' aka Munmun Dutta. Born on 28 September 1987, Munmun Dutta is currently 35 years old, while Dilip Joshi, born on 26 May 1968, is 54 years old. There is a huge gap in the edge of both. However, fans die for their on-screen chemistry. People like the style of 'Jethalal' flirting with 'Babita ji'.

Please tell me that Dilip Joshi is married. His wife's name is Jaimala Joshi. They have two children, whose names are Niyati Joshi and Ritvik Joshi. Whereas, Munmun Dutta is still a virgin.