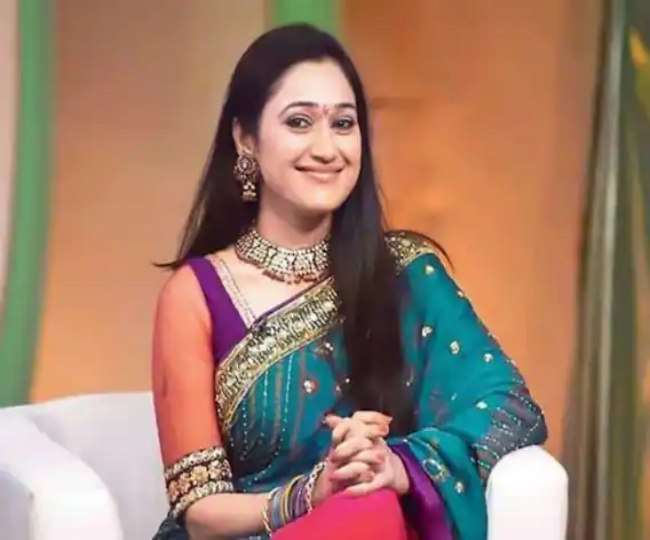 The TV show 'Taarak Mehta Ka Ooltah Chashmah' has been entertaining the audience non-stop for 14 years. All the characters of the show have left a different impression on the audience. The most liked characters are Jethalal and Dayaben. Dayaben has been missing from the show for the last 5 years. Fans are eagerly waiting for Dayaben. However, now this wait is finally going to end. Yes, Dayaben is going to return.

Dayaben will return!
Dayaben is going to return in the upcoming episode of 'Taarak Mehta Ka Ooltah Chashmah. There are reports on social media that Dayaben is going to return to the show. In the year 2023, finally, everyone will get to see Dayaben in the show. Asit Modi also says that he will soon bring Dayaben into the show. However, whether Disha Vakani will return as Dayaben or a new star will be seen, has not been decided yet.

Meanwhile, a picture of Disha Vakani with Bagha is also going viral on social media. This photo is from the time when Bagha and Disha used to work together in Wakani Theatre. 'Bagha' shared this photo in 2021.

The old character returned to the show
Recently, Bawri entered the show. Navina Wadekar is playing the character of New Bawri. Regarding Navina Wadekar, maker Asit Modi had said that she has got Bawari as she wanted. Before Navina, Bawri's character was played by Monika Bhadoria. It is being said that after Raj Anadkat, the search for a new Tappu is also going on.

Dayaben missing for 5 years
Please tell that Disha Vakani played the character of 'Dayaben' for 9 years and left a different impression on the audience. However, in the year 2017, she took maternity leave, and to date, she has not returned to the show. It was expected that she would return to the show in the year 2022, but during the birth of her second child, she cleared that she would no longer return to the show.