Uorfi Javed's New Dress: Social media sensation Uorfi Javed has once again worked the magic of her unique outfit. This time she was seen in a dress made of dustbin bags. Watch video. 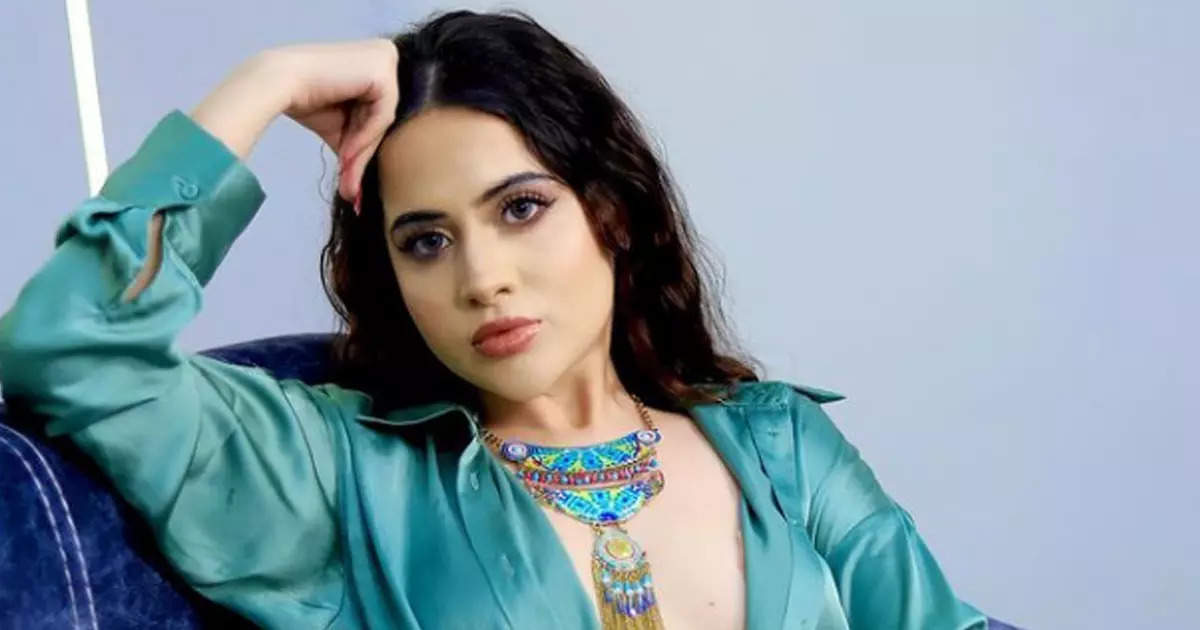 There was a time when Uorfi Javed, who came from the city of Nawabs, came to Mayanagari Mumbai with the dream of becoming an actress. Uorfi Javed played her fashion game after several attempts to make a name for herself in the acting world and she became a social media sensation in no time. Uorfi Javed has made a dress of such things, about which no one can even think. Recently, once again the actress upped her fashion game, and this time she slayed it.

Uorfi Javed shared a video wearing a dustbin bag dress, on which it was written, “When I was in Bigg Boss, I made a dustbin bag dress. Let's repeat history, but in a better way." The actress captioned the post, "I can literally wear this on the red carpet too, not kidding. Inspired by Komal Pandey (video creator), I made the original dustbin bag outfit in Bigg Boss.

Uorfi Javed often gets criticized for her dresses. People troll her fiercely, but this time it is the opposite. Trollers have also liked this dress of the actress. Those who used to make fun of her dressing sense are now praising her. One user said, "Awesome." One said, "Gorgeous." Another said, "High level of creativity." One said, "Only Uorfi can do this."