What happened in the kitchen of 'Bigg Boss 16' with Archana Gautam? Started shouting loudly

Bigg Boss 16: There will be an explosion in the upcoming episode of the reality show 'Bigg Boss 16'. Something happened in the kitchen with Archana Gautam and she started screaming. Watch video. 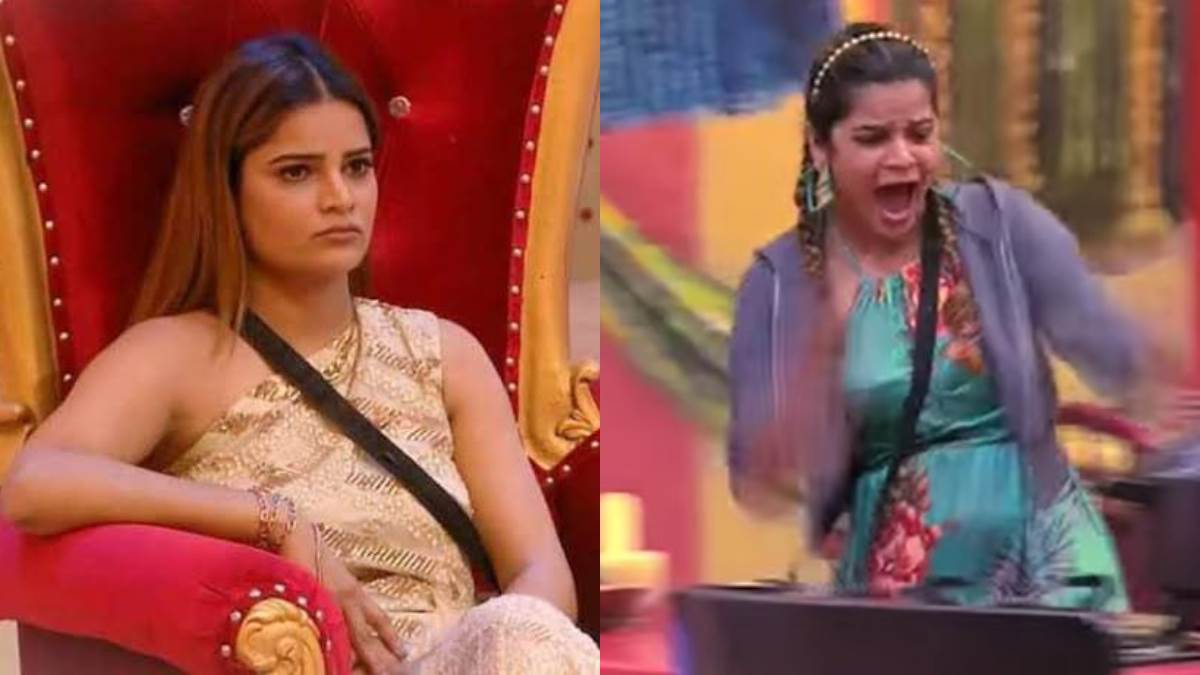 The finale of the controversial show 'Bigg Boss 16' is near. The finale is going to happen in 20 days and all the contestants are trying hard to move toward the finale. Meanwhile, entertainment queen Archana Gautam has suffered a significant setback on the show, which scared not only her but the entire household. The latest promo of the upcoming episode has come out.

In the upcoming episode, Priyanka will come forward to snatch the captaincy of Nimrit Kaur Ahluwalia and she will have a dirty fight with Sumbul Touqeer, Shiv Thakre, and MC Stan. Whoever becomes the captain at this time will get the ticket for the finale. In such a situation, Priyanka is trying her best to snatch Nimrit's captaincy to reach the ending.

At the same time, the condition of Shalin Bhanot is also going to worsen in the show. Ever since Shaleen had a fight with Tina Dutta, she has had no one to talk to. Shaleen goes to everyone to talk to them, but no one talks to him. He weeps and asks Shiva and Stan to nominate him, as he is no longer going to be on the show.